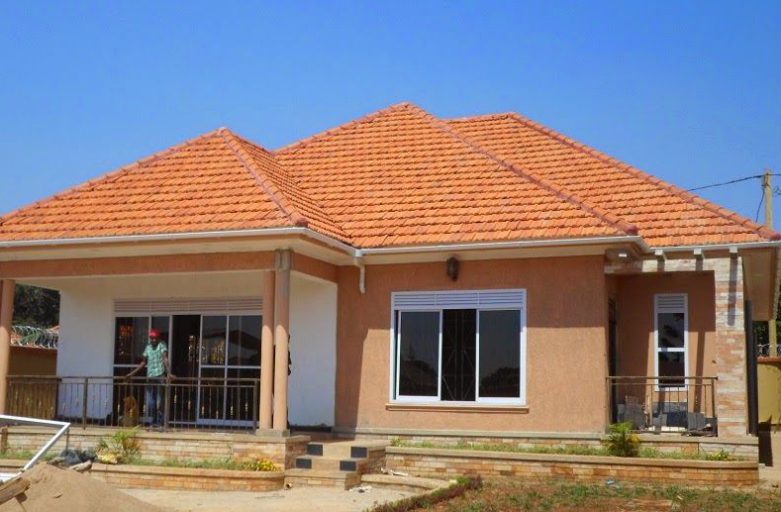 You are going to build your dream home and you have made all your plans. You know exactly what you need and want to have in your home, but have you thought about what you do not want and what you do not need?

You have given much thought and consideration to what will work for you, but have you taken the time to think about what will not work? Then again, the biggest challenge for most Ugandans is money.

Financing a house is for most people the greatest single investment. It takes everything they have saved, are earning, and are yet to earn. So, no one wants to pay more than necessary when building a home. Here are tips to help make your building experience a lot easier:

Aaron Aroriza, a real estate owner and manager, says ensure that you get a good designer (architect) right from the beginning. Tell him your budget and functional needs. “He will break down the costs and phase the construction so that it is easier to build. If you are building a bungalow, even when you use a local builder, ensure that your architect supervises or you will have expensive mistakes,” he advises adding that the architect will come once a month or so, which will not be expensive.

Aroriza says prefabricated houses, which are popular with warehouses and offices can be used for residential houses. These significantly shorten the construction process. He further suggests that if you can, first get all the money and then construction work begins. “This will take three to six months for the house to be fully complete,” he assures. Aroriza also says that if you want a house done in record time, use a contractor.

Some hardware shops have an arrangement where you can open an account to which you keep depositing money to acquire material over time. “You get to take the materials at the price of depositing time.” The same shops offer their clients building materials on credit. You also get materials cheaper when you use contractors because these already have discounts from the factories.

Opt for open floor plans because through this, you reduce on the walls in the house, thus using less material.  Also plans that eliminate corridors also use a lot less building material. There are certain designs that use fewer bricks than others. Architects know which plans to design that will require less building material including iron sheets

“At a certain stage, it is okay to take a loan to put it at a level where you can live in it. It is tough building while paying rent. That should be avoided. If possible, move into a cheaper house so that your money goes to building your own house.

You can also build only the rooms you are going to live in and then finish the rest at your own pace,” he further suggests and adds that the most important aspect about a house is bringing it to a point where it can be occupied.

Ssekitoleko argues that since clay bricks are more expensive compared to the ordinary ones; if money is your challenge, look out for the cheaper options there is which is ordinary soil bricks.

“If your site is safe, buy materials such as sand, timber, and bricks because prices fluctuate often. After just six months prices will have increased already,” cautions Ssekitoleko. He also reasons that after plastering, you do not have to paint the outside of the house. “One of the mistakes people make is that they build very big houses which consume a lot of money and end up depleting their resources,” he debates. “Look around construction sites which have stalled; in most cases the houses are extremely big.” “Build the size of house you need.”